My cat has lost her marbles
It’s pretty clear to see
she’s as nutty as a fruitcake,
as moronic as can be.

She doesn’t climb like other cats,
hugs tree trunks like a bear
to hide from birds and squirrels
and pretend she isn’t there.

My cat has lost her marbles,
she’s just stark raving mad,
using my poor stomach
as her personal launch-pad.

Don’t move your head too close to her
and mind those tufty paws,
for when she gives a head massage
she uses teeth and claws!

My cat has lost her marbles,
she’s a little bit ‘cuckoo’.
She cavorts around the bathtub
and then tries to lick the loo. 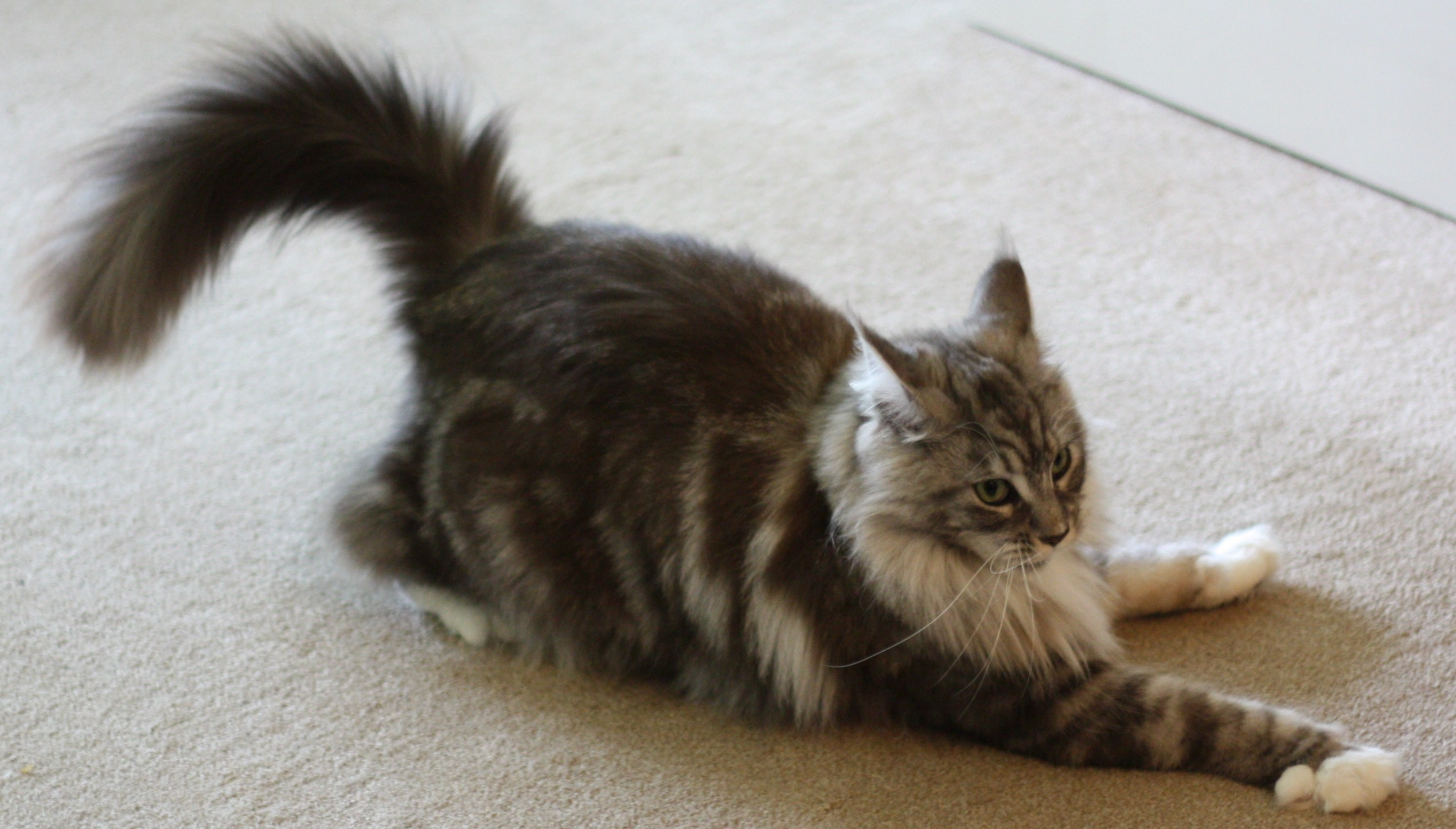 She doesn’t drink like normal cats,
but uses both her paws
to throw the water everywhere
then lap it off the floor.

My cat has lost her marbles,
it’s fairly safe to say
She’s demented, daft and dizzy
in a bonkers sort of way.

She’s checked under the sofa,
with a wiggle and a bound,
to alleviate her loss although
no marbles can be found!

But I love my potty pussy cat,
my fruit-loopy feline.
She might be cracked and crazy
but she’s special and she’s mine!

I wrote this post as an entry for the February #BlogBattle as seen on Blog Battlers and reblogged on the excellent Anita Dawes and Jaye Marie, where I found it.  The word prompt is ‘loss’… but Gloria twisted my arm with her fluffy attitude and rather than writing about something entirely different and rather sombre, the post naturally became all about her … as always!

Just a thought but after being Gloria’s Chief Human Staff Member for 4 years, maybe I’m the one who has lost my marbles…

30 thoughts on “#BlogBattle Loss of Marbles”